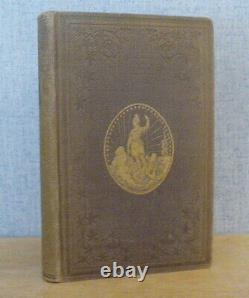 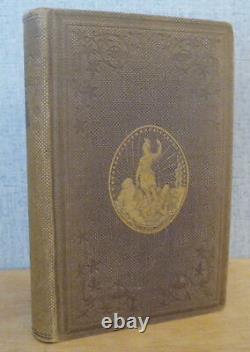 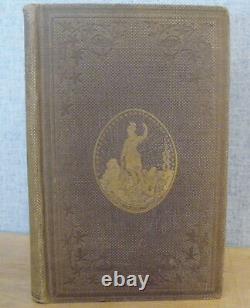 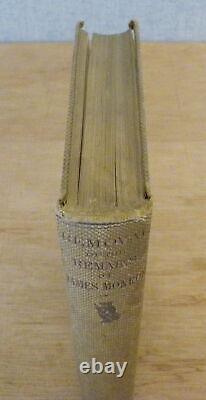 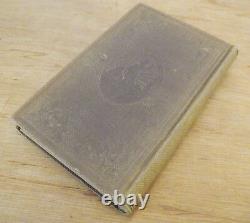 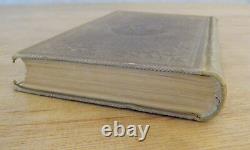 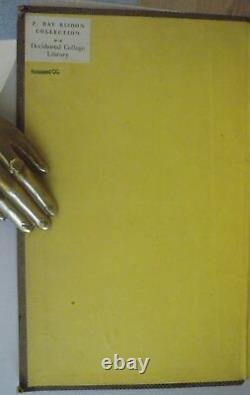 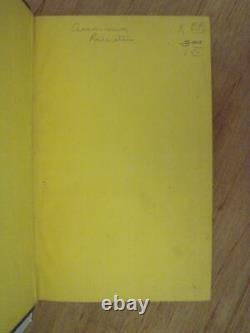 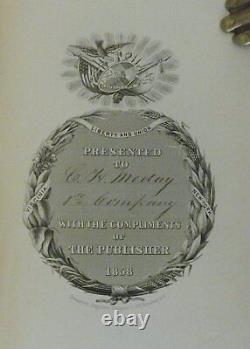 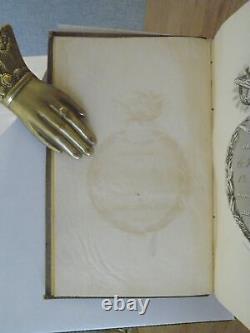 REMOVAL of JAMES MONROE'S REMAINS - NY to Virginia - 1858 Sectionalism on Parade. TITLE: Grand civic and military demonstration in honor of the removal of the remains of James Monroe, fifth president of the United States, from New York to Virginia. PUBLISHER: New York: Udolpho Wolfe. EDITION: First Edition Not in Howes. DESCRIPTION: xvi, [2], [19]-324 pages folded chart 21 cm. Ex-library but minimally marked with pencil call number on back pastedown and a small bookplate on front pastedown. BINDING: Full light brown cloth. The book records an unusual event that took place in 1858, more than 20 years after the death of James Monroe in 1831. Responding on a "point of honor", Virginia's speaker responded that James Monroe's body would be exhumed and removed to Virginia in a substantial memorial.

The event made the 1831 ceremony look civilian by comparison, with an immense crowd and enthusiastic participation and funding by Virginia's legislature. Underneath the obsequies, however, remains throughout the lengthy reportage the shadow of sectionalism, or perhaps more to the point, a willingness to overcome it.

The folding chart diagrams the parade formation arranged for the funeral march for James Monroe. Published in 1858 shortly after the event. Listing and template services provided by inkFrog.

This item is in the category "Books & Magazines\Antiquarian & Collectible". The seller is "poetryinpower" and is located in this country: US. This item can be shipped worldwide.