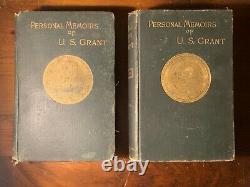 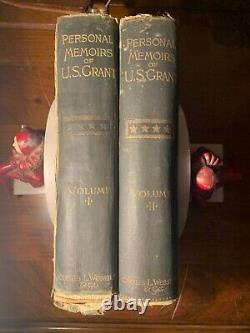 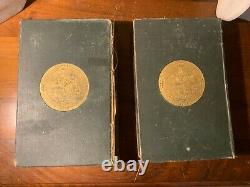 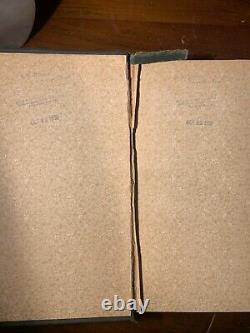 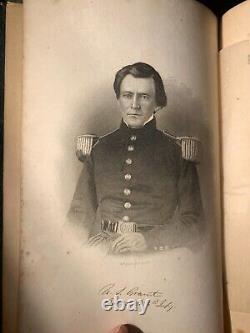 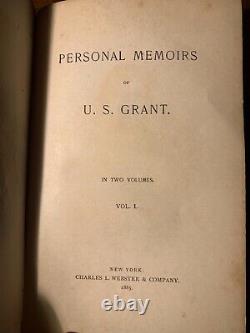 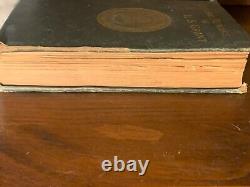 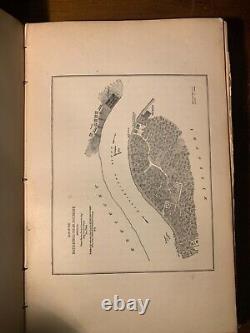 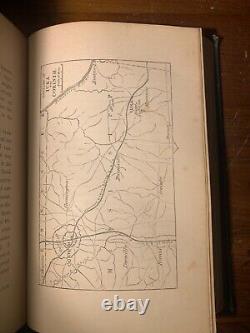 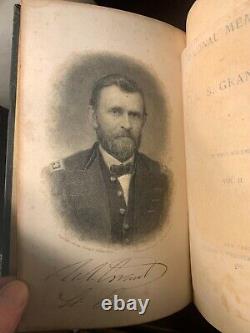 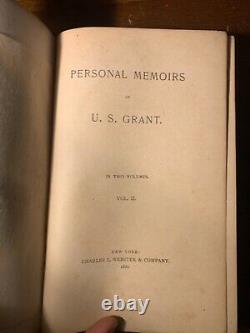 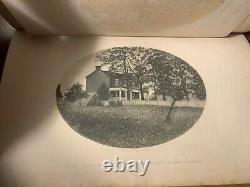 The Collection is VAST and will take some time to list them all. This is the verbiage from the Generals Obituary.

KENYON, 60, who won the Navy Cross during World War II, died Wednesday. Kenyon, who retired about five years ago, was decorated for his part in the Iwo Jima campaign. The award was for the following. The President of the United States takes pleasure in presenting the Navy Cross to Howard N. Marine Corps, for extraordinary heroism as Commanding Officer of the Ninth Marines, Third Marine Division, in action against enemy Japanese forces on Iwo Jima, Volcano Islands, 25 February 1945. Fully aware that strong hostile fortifications presented the grim threat of a disaster should our advance falter during an attack north of Motoyama Airfield, Colonel Kenyon bravely elected to lead his Regiment across the fire-swept runways of the airfield and, by inspiring his men with a zealous determination to carry through the advance, contributed materially to the successful prosecution of a critical attack against almost impregnable Japanese positions. After penetrating these hostile emplacements, he skillfully maneuvered his unit in a strategic cut through to the northern end of the Island in a forceful advance which proved to be a decisive factor in the defeat of the enemy on Iwo Jima. His outstanding leadership and courageous devotion to duty were in keeping with the highest traditions of the United States Naval Service. Was born in Charleston, SC, to Gen. Kenyon, USMC and Elizabeth (DeSaussure) Kenyon. He was the oldest of six children and spent his childhood traveling where his father's career dictated, including Panama and Washington, DC. He received his BA from George Washington University in 1951 followed by his LLB from Georgetown Law School in 1953, LLM from Harvard Law School in 1954, MALD from Tufts University of Law and Diplomacy in 1960, and MS from the Command & General Staff College in 1968.

He married Inger Nielsen from Horsholm, Denmak in Cambridge MA on January 29, 1960. They met in Seoul, Korea while he was stationed there with the 1st Cavalry Division and she was working as a nurse in the National Medical Center. He was a career JAG Army officer who specialized in international law. His early work took him to Seoul, Korea, Heidelberg, Germany, Orleans, France, and the Pentagon.

He taught at the Army War College in Carlisle PA from 1972 -1975. In 1984 he retired from the Pentagon as Chief of International Affairs and began many years of sailing on the Chesapeake Bay with his wife and first mate, Inger.

He was an avid gardener, bibliophile, classical music connoisseur, and was always reading several books at once. He eagerly shared his love of literature, poetry, plants and music with his wife and daughter and grandchildren. After retirement, he relinquished membership in several organizations except his membership in the Society of the Cincinnati. The item "HTF Ulysses S Grant Civil War Maps Battles 1stEd 2Vols Memoirs Owned Marine Hero" is in sale since Wednesday, February 24, 2021. This item is in the category "Books\Antiquarian & Collectible".