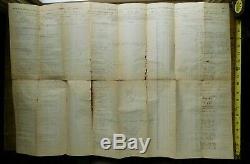 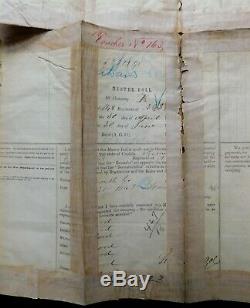 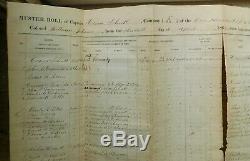 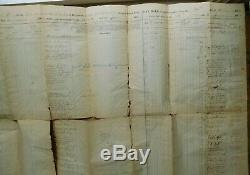 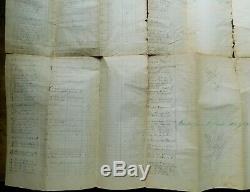 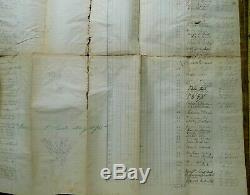 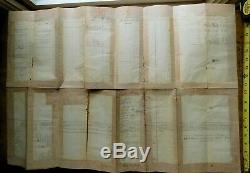 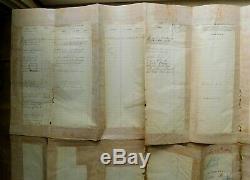 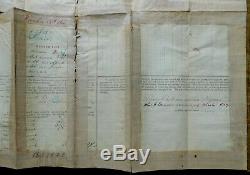 ORIGINAL CIVIL WAR MUSTER ROLL 1863. Full page, about 30" x 21". Header reads in part MUSTER ROLL of Captain Hiriam Schutt, Company K of the One Hundreth & forty eighth Regiment of New York Volunteers, United States Army Colonel William Johnson, from the thirtieth day of April, 1863, when last mustered, to the thirtieth day of June, 1863. Lists the names of over 50 soldiers, including some that were absent sick, some discharged for disability, some discharged for disease.

148th Regiment New York Volunteer Infantry. Was authorized to recruit from the 26th Senatorial District of the State. They were organized at Geneva, Ontario County and mustered in under the command of Colonel William Johnson on September 14, 1862, for a term of service of three years. The 148th served in the Department of Virginia through June 1865 and mustered out June 22, 1865, then under the command of Colonel John B.