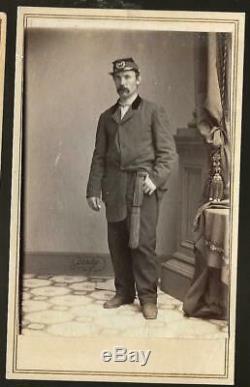 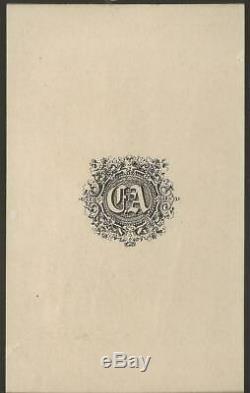 William Wilson (1823 November 13, 1874) was a native of England[1] who emigrated to New York and was a Union Army officer during the American Civil War. Wilson had been a prize fighter and was associated with New York City Democratic political machine being a member of the so-called Mozart Hall Democracy faction headed by Fernando Wood. [3] In 1856, Wilson was elected as an alderman with the backing of the Democratic Party. [1] He was also a real estate agent. On May 25, 1861, Wilson was appointed colonel of the 6th New York Volunteer Infantry[2], known as Billy Wilson's Zouaves.

On May 11, 1861, he was featured on the cover of the Harper's Weekly illustrated by Winslow Homer after Mathew Brady's photograph. Wilson served in Florida and Louisiana in 1862 and early 1863. [2][5] He was mustered out of the U. Volunteers on June 25, 1863. In 1864, Wilson was placed in command of a militia regiment, the 69th New York Regiment, by Governor Seymour. On July 20, 1866, President Andrew Johnson nominated Wilson for appointment to the grade of brevet brigadier general of volunteers, to rank from March 13, 1865, and the United States Senate confirmed the appointment on July 26, 1866. William Wilson died on November 13, 1874 in New York City. [2] He was buried at Calvary Cemetery (Queens, New York). The item "Civil War CDV's Union Colonel William Wilson 6th NY, 69th NYSM" is in sale since Sunday, May 10, 2020. This item is in the category "Collectibles\Militaria\Civil War (1861-65)\Original Period Items\Photographs". The seller is "civil_war_photos" and is located in Midland, Michigan. This item can be shipped worldwide.