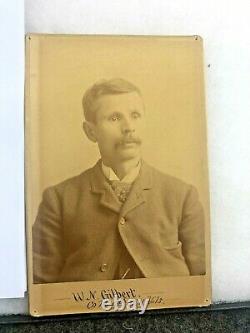 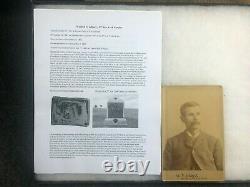 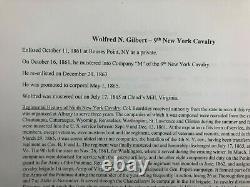 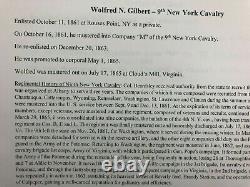 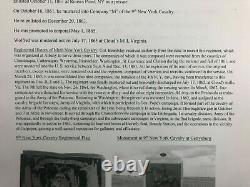 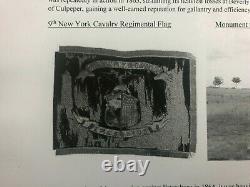 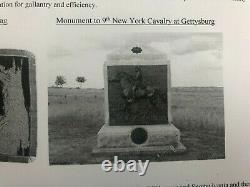 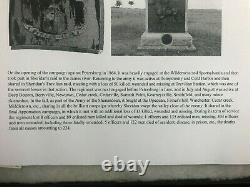 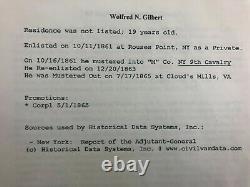 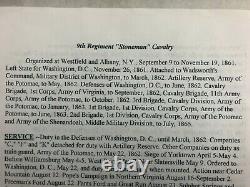 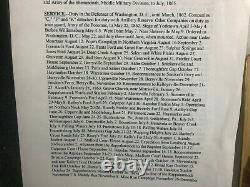 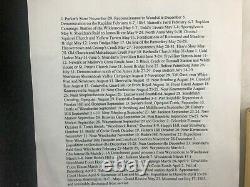 CIVIL WAR 9TH NEW YORK CAVALRY ID WOLFRED GILBERT PHOTO CABINET CARD & UNIT INFO. Colonel John Beardsley received authority from the State to recruit this regiment; its organization commenced at Westfield and was completed at Albany. It received its numerical designation November 23, 1861, and November 27, 1861, a number of the men enlisted for the United States Lancers, an incomplete organization, which Col. Joseph Smolinski, under authority from the War Department dated August 7, 1861, endeavored to recruit, were assigned to it as part of Company M. The companies were mustered in the service of the United States for three years, between September 9 and December 13, 1861. A small portion of the men, claiming to have been fraudulently enlisted, were discharged under the orders of the Secretary of War, dated April 7 and 9, 1862. At the expiration of its term of service, those entitled thereto were mustered out, and the regiment retained in service. March 29, 1865, it was consolidated into nine companies, and received by transfer the battalion of the 4th N. Volunteer Cavalry, as Companies B, E and L. The companies were recruited principally: A at LaGrange, Linden, Pavilion, Perry, Warsaw and Wyoming; B at Little Valley, Ashford, East Otto, Mansfield and Sugar Grove; C at Jamestown and Westfield; D at Brockton, Smith Mills, Stockton and Westfield; E at East Randolph, Sherman, Harmony, Clymer and Napoli; F at Albany, Ashville, Busti, Farmington, Panama, Sugar Grove and Westfield; G at Sheldon, Java and West-field; H at Castile, Dunkirk, Irvin, Hermitage, LaGrange, Sheldon, Silver Creek, Warsaw and Wyoming; I at Westfield, Ripley, Mayville and Harbor Creek, and North East, Pa. K at Fredonia, Forestville and Cherry Creek; L at Russell, and M at New York city, Rouse's Point, Troy and Geneva. The regiment left the State November 26, 1861, and served at Washington, D. March 9, 1862, Companies C, F, K and M were detached and distributed in detachments among the batteries of the Reserve Artillery, with which they served until May 22, 1862; the remaining eight companies performed during that time duty as train-guard in the Army of the Potomac.