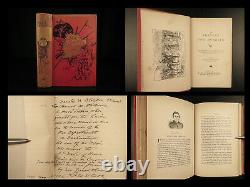 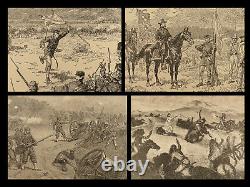 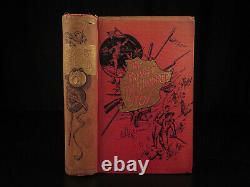 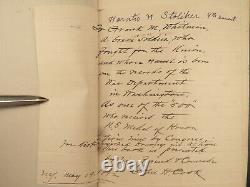 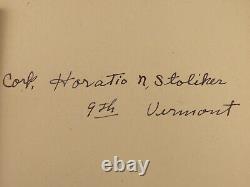 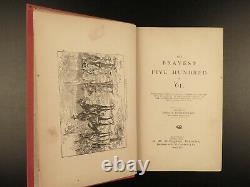 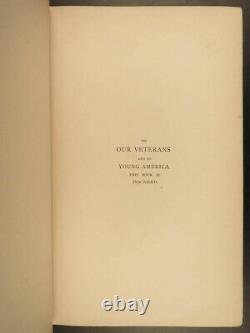 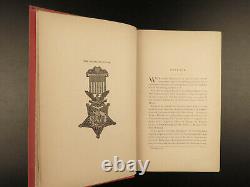 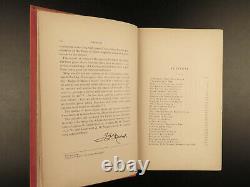 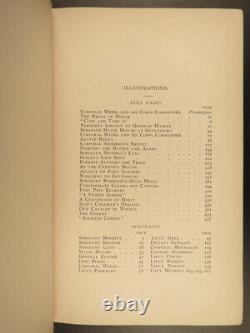 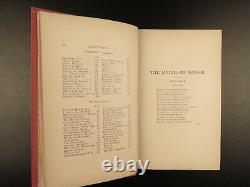 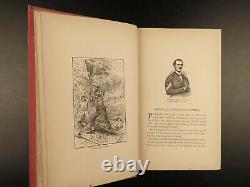 Rodenbough distinguished 500 individuals that received the recognition during the Civil War and focused on their bravery along with their story during the war. This book was quite popular after its first release, so numerous editions were published; curiously though, the title of the book continually changed. This is the case with this 1891 edition entitled " The Bravest Five Hundred of'61 " (It was again changed in 1893 to' Fighting for Honor'). Of note, this work contains extensive commentary and notes on iconic Civil War battles including the Battle of Gettysburg. A true treasure, this specific copy contains the inscription of two former Medal of Honor recipients.

In 1892, this book was gifted by John Henry Cook whose actions are described in this book at pg. 214 to his friend Pvt.

Whitman to congratulate him being " one of the 500 " to receive the Medal of Honor. The bravest five hundred of'61. Their noble deeds described by themselves, together with an account of some gallant exploits of our soldiers in Indian warfare.

His actions are highlighted on p. Stoliker was a corporal in the 9. Vermont Infantry, Company A during the American Civil War. It served in the Eastern Theater, from July 1862 to December 1865.

The regiment was captured at the Battle of Harpers Ferry during the 1862 Maryland Campaign, but later fought well with the VII, XVIII and XXIV Corps in eastern Virginia and North Carolina, and was one of the first units to enter Richmond, Virginia, in April 1865. Visible repair at back inner hinge. 9.5in X 6.25in (24cm x 16cm). This item is in the category "Books & Magazines\Antiquarian & Collectible". The seller is "schilb_antique_books" and is located in this country: US.