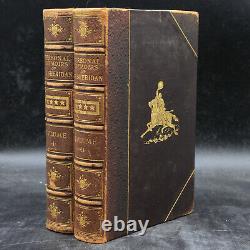 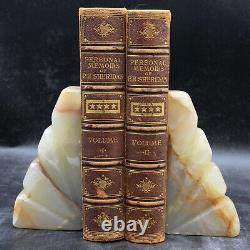 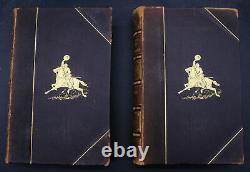 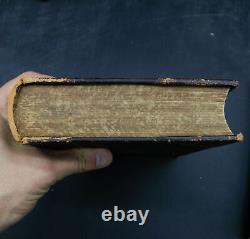 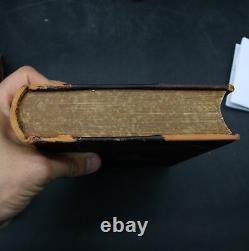 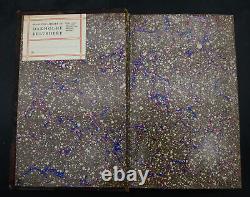 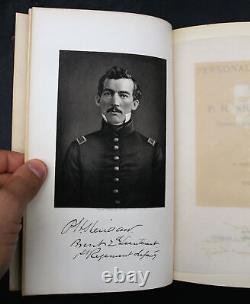 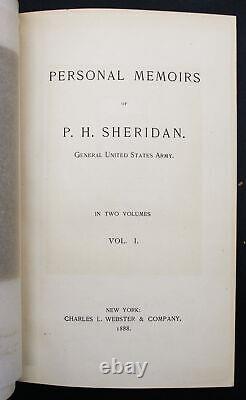 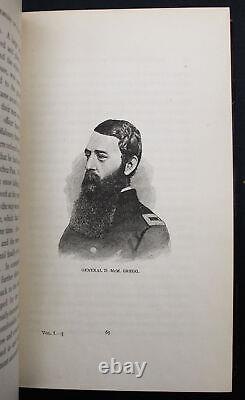 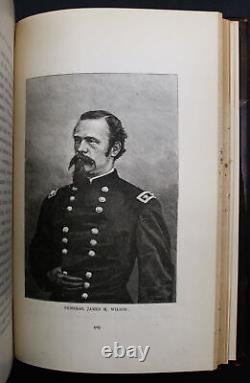 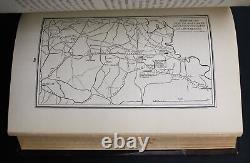 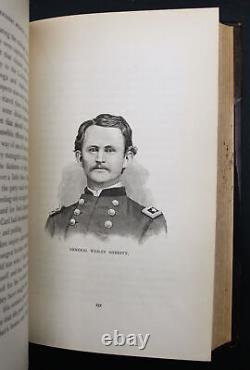 General of the Army Philip Henry Sheridan (March 6, 1831--August 5, 1888) was a career United States Army officer and a Union general in the American Civil War. His career was noted for his rapid rise to major general and his close association with General-in-chief Ulysses S. Grant, who transferred Sheridan from command of an infantry division in the Western Theater to lead the Cavalry Corps of the Army of the Potomac in the East. In 1864, he defeated Confederate forces under General Jubal Early in the Shenandoah Valley and his destruction of the economic infrastructure of the Valley, called "The Burning" by residents, was one of the first uses of scorched-earth tactics in the war. In 1865, his cavalry pursued Gen. Lee and was instrumental in forcing his surrender at Appomattox Courthouse.

Sheridan fought in later years in the Indian Wars of the Great Plains. Both as a soldier and private citizen, he was instrumental in the development and protection of Yellowstone National Park. In 1883, Sheridan was appointed general-in-chief of the U. Army, and in 1888 he was promoted to the rank of General of the Army during the term of President Grover Cleveland.

SEE OUR OTHER LISTINGS FOR MORE SCARCE CIVIL WAR TITLES. We offer rare and important books from Literary Classics and Children's Books to Americana and Civil War. Over the years we've had many of the great landmarks of literature as well as thousands of other interesting and collectible books in all categories. If you are looking for a book we don't have listed right now feel free to reach out and you'll be the first to know when we list the titles you're looking for. We're also available to answer questions about our books or provide additional photos.

All dust jackets are placed in clear mylar protective covers to preserve them for your collection. All books are guaranteed to be as described. We have been in the field for almost 20 years and have a depth of knowledge in the identification of first editions and the authentication of signatures.

For more interesting and collectible books. This listing was created by Bibliopolis.