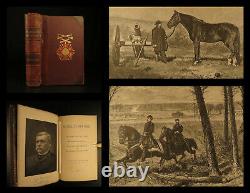 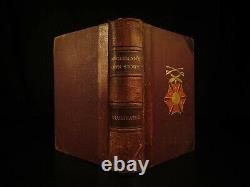 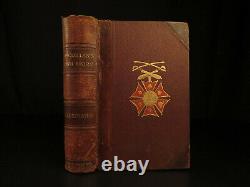 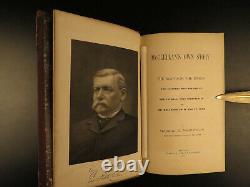 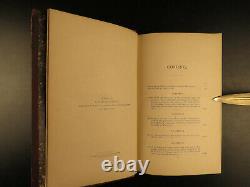 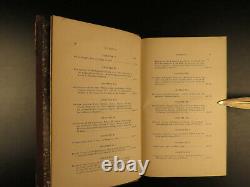 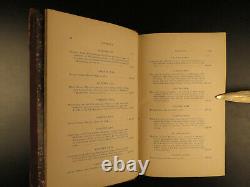 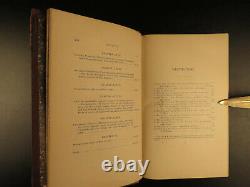 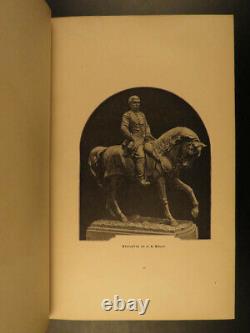 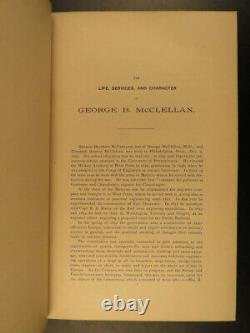 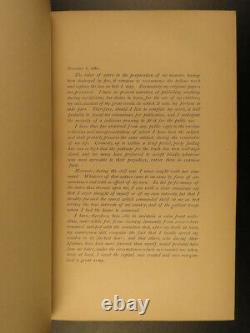 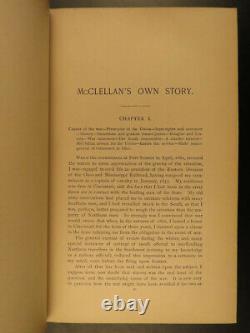 Ed George McClellan Own Story Union General Slavery Lincoln. The Union, which can alone insure internal peace, and external security to each State, Must and Shall be Preserved, cost what it may in time, treasure, and blood.

A rare first edition of George B. McClellan's " Own Story " which wasn't published until 1887, after his death.

McClellan used this work as a platform to defend his conduct, actions, and decisions during the Mexican American War and Civil War. This book includes letters to his wife, in which McClellan reveals his pride as a general as well as his feelings toward war. Some of the most important inclusions in this work are McClellan's views on the causes and reasons for the Civil War, noting slavery and the Lincoln-Douglas debates as primary causes, but he blamed the South as the culprit for causing the uprising, rather than putting any blame on the North. This is in large part a reworking of McClellan's'Letter of the Secretary of War'.

Offers a biographical sketch of McClellan, a treatise on the causes of war. The value of this work is reduced to a historical reflection of his psychology in the early chapters. This book also has interesting letter correspondence between McClellan and Abraham Lincoln, in which Lincoln questions McClellan's decisions and reasoning for not following Lincoln's tactical plans. Wherein is a victory more certain by your plan than mine?

Wherein is a victory more valuable by your plan than mine? In fact, would it not be less valuable in this: that it would break no great line of the enemy's communication, while mine would? In case of disaster would not a retreat be more difficult by your plan than mine? - Abraham Lincoln, to McClellan p. McClellan's own Story: the war for the Union, the soldiers who fought it, the civilians who directed it, and his relations to it and them.

This item is in the category "Books & Magazines\Antiquarian & Collectible". The seller is "schilb_antique_books" and is located in this country: US. This item can be shipped worldwide.