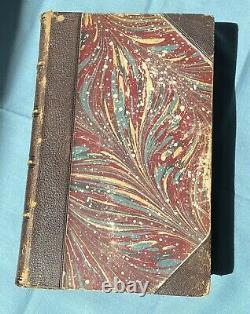 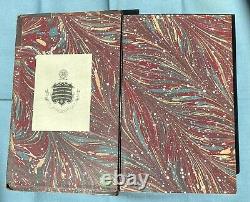 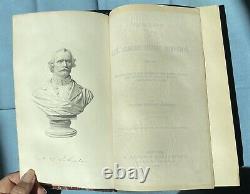 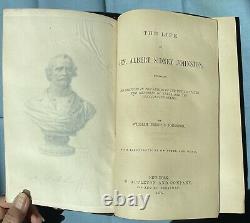 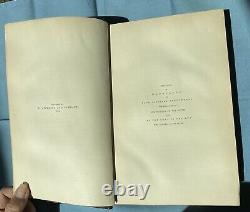 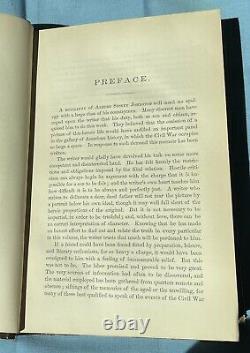 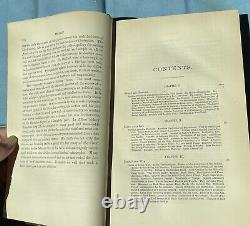 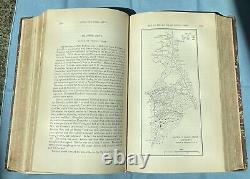 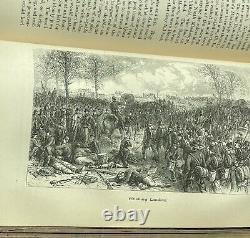 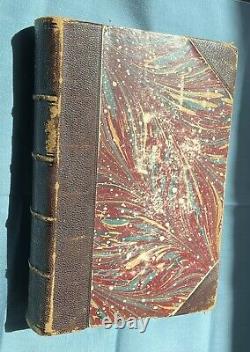 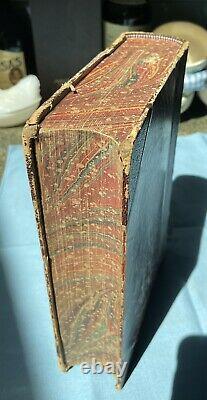 1878 1st ed Life of Confederate General Albert Sidney Johnston Civil War TEXAS. A comprehensive biography by his son, who served on his staff & later with Jeff Davis. Johnston served as a private in the Republic of Texas army, an officer in the U. Infantry, and a general in the Confederate Army, Johnston was killed at Shiloh.

Today Albert Sidney Johnston (1803- 1862) is one of the most overlooked generals of the Civil War, but in April 1862 he was widely considered the Confederacys best general. After graduating from West Point, where he befriended classmates Jefferson Davis and Robert E.

Lee, Johnston had a distinguished military career that ensured he would play a principal role in the Civil War. The fact that he was friends with Davis didnt hurt either, and near the beginning of the war Johnston was given command of the Western Department, which basically comprised the entire Western theater at the time.

The Confederates were served poorly in that theater by incompetent officers who Johnston and the South had been saddled with, and from the beginning of the Civil War the Confederates struggled to gain traction in the battlegrounds of Kentucky and Missouri. After critical Confederate setbacks at Fort Henry and Fort Donelson in early 1862, Johnston concentrated his forces in northern Georgia and prepared for a major offensive that culminated with the biggest battle of the war to that point, the Battle of Shiloh. On the morning of April 6, Johnston directed an all out attack on Grants army around Shiloh Church, and though Grants men had been encamped there, they had failed to create defensive fortifications or earthworks. They were also badly caught by surprise. With nearly 45,000 Confederates attacking, Johnstons army began to steadily push Grants men back toward the river. As fate would have it, the Confederates may have been undone by friendly fire at Shiloh. Johnston advanced out ahead of his men on horseback while directing a charge near a peach orchard when he was hit in the lower leg by a bullet that historians now widely believe was fired by his own men. Nobody thought the wound was serious, including Johnston, who continued to aggressively lead his men and even sent his personal physician to treat wounded Union soldiers taken captive. But the bullet had clipped an artery, and shortly after being wounded Johnston began to feel faint in the saddle. With blood filling up his boot, Johnston unwittingly bled to death. The delay caused by his death, and the transfer of command to subordinate P.

Beauregard, bought the Union defenders critical time on April 6, and the following day Grants reinforced army struck back and pushed the Confederate army off the field. The book is in good condition with tight binding. Scuffed edges on the outer leather. Two stamps on inside cover.

Page with bust photo has small tear at bottom. Pages are bright with no fading. See all pictures for condition. Check my other auctions for more military books.

The item "1878 Life of Confederate General Albert Sidney Johnston Civil War TEXAS 1st Ed" is in sale since Tuesday, September 7, 2021. This item is in the category "Books & Magazines\Antiquarian & Collectible".

The seller is "oldsmobile88" and is located in Lakeside, California. This item can be shipped to United States.