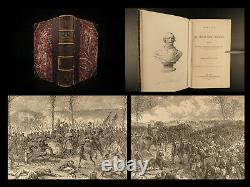 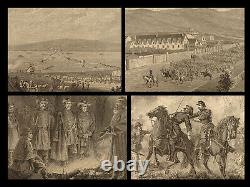 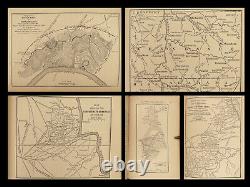 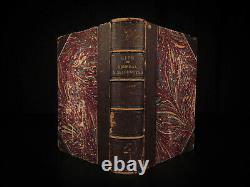 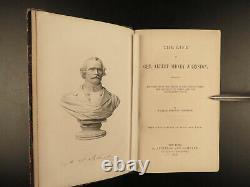 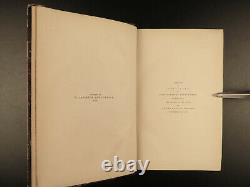 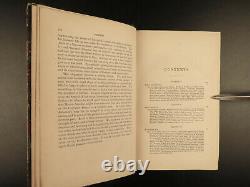 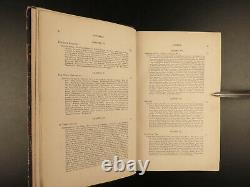 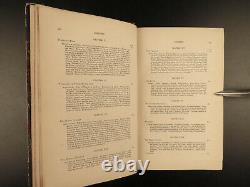 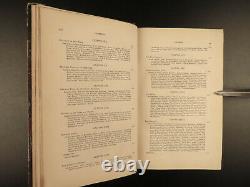 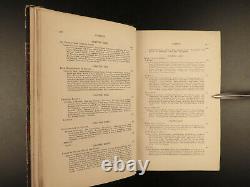 Ed Confederate General Albert Sidney Johnston Civil War TEXAS CSA. Albert Sidney Johnston was an American military general known for his roles in the Mexican American War and most notably the American Civil War. According to President Jefferson Davis, Johnston was the'finest general officer in the Confederacy' before Robert E. Lee; Davis continued'without doing injustice to the living, it may safely be said that our loss is irreparable.

Interestingly, he was the highest-ranking officer to be killed in action during the entirety of the Civil War. In 1878, a life of Johnston was published, outlining the major events in the general's life. According to Eicher, this work. Highlights Johnston's early life, career in the Black Hawk War, days at Jefferson Barracks, the Texas Revolution, the Mexican War years, and his role in the Mormon Rebellion. The work attacks Grant and Confederates in dispute with Johnston.

It remains valuable for its discussion of the general's antebellum life and for personal anecdotes. Albert Sidney Johnston: embracing his services in the armies of the United States, the Republic of Texas, and the Confederate States. Collation: Complete with all pages. Xviii, 755, [1], [4 ads].

9.25in X 6.25in (23.5cm x 15.5cm). This item is in the category "Books & Magazines\Antiquarian & Collectible". The seller is "schilb_antique_books" and is located in this country: US. This item can be shipped worldwide.