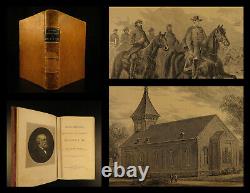 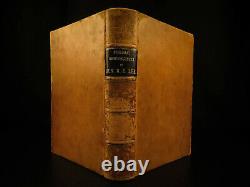 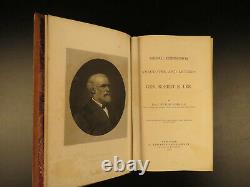 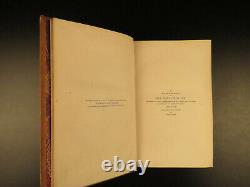 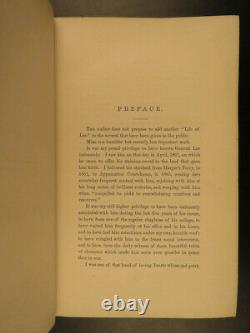 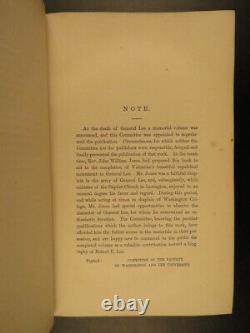 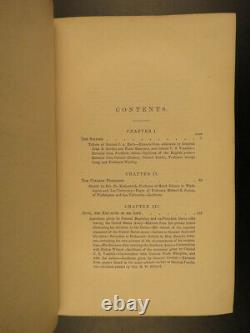 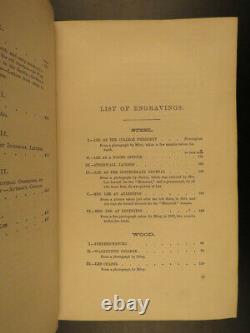 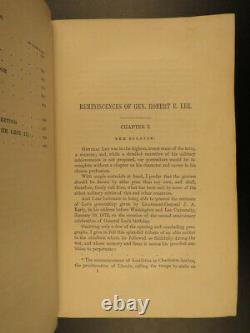 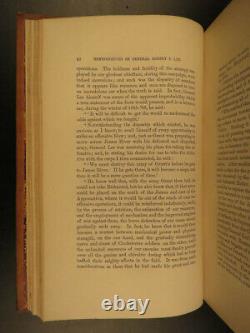 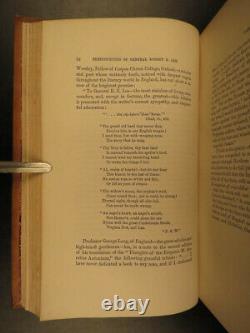 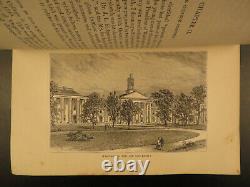 Robert E Lee Civil WAR Reminiscences Letters Illustrated Portraits CSA. The education of a man is never completed until he dies. According to the author himself, he did not propose to add another Life of Lee to the several that have already been given but rather give to all a higher appreciation of his noble character. William Jones provides a unique look into the military career of Robert E.

Lee by focusing on the character and his persona during a time of war. Character traits such as his hospitality, determination, care for others, love of family, and his, ironic, distaste for war.

The correspondence featured in this book are letters to and from family, important military figures such as General Longstreet and General U. Grant, as well as first-hand accounts of Lees last days and funeral.

This book should not replace the many Life of Lee titles in a collection or library but should be considered a supplemental and insightful addition. This edition includes 19 full-page engravings, including six portraits on steel. Personal reminiscences, anecdotes, and letters of Gen. Collation: Complete with all pages.

References: curiously not in Howes or Sabin. George Alexander Blakemore served as a Confederate soldier with the rank of Private for the Eleventh Calvary. Following the war he was later elected to the West Virginia State Senate and served from 1872 to 1875, and in the House of Delegates from 1875 to 1877; was re-elected in 1884 and again in 1888.

This item is in the category "Books\Antiquarian & Collectible". The seller is "schilb_antique_books" and is located in Columbia, Missouri.