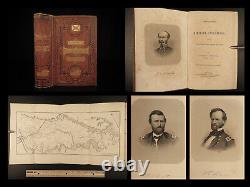 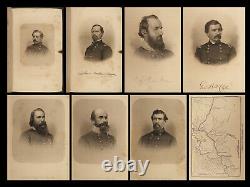 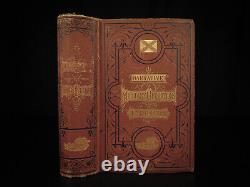 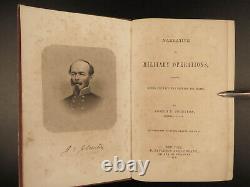 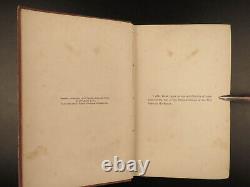 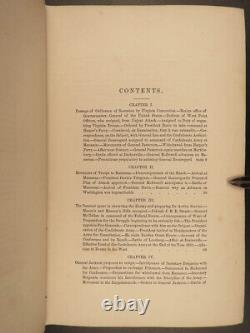 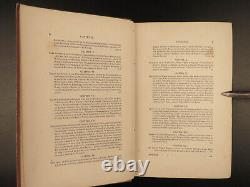 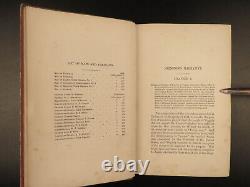 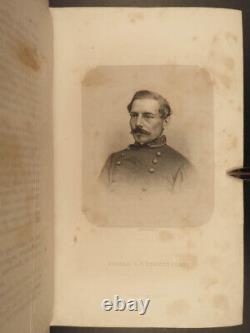 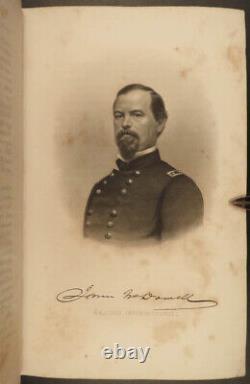 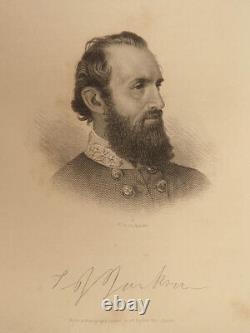 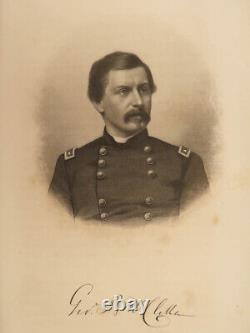 Confederate General Joseph E Johnston Civil War Narrative CSA Military. Century American Army officer who served as a Confederate States Army general, even though he trained at West Point. However, his military acumen was wrecked and constantly criticized by Confederate President Jefferson Davis - with whom Johnston was very displeased. Following his service time as a military officer, Johnston wrote and published his own memoirs - memoirs which were mostly attacks on President Davis and other officers, as well as defending his own actions and decisions during the Civil War. A vigorous defense of his own actions and necessarily, therefore, a hard-hitting attack on others, particularly on President Davis against whom he records his objections to excess. According to Nevins, this work is. One of the earliest Confederate reminiscences; strongly partisan, anti-Davis, and defensive in tone. This is one of the early classic narratives by a senior commanding general of the Confederate armies.

Bitterly partisan and constructed to attack the credibility of charges brought against him. The estimates of troops are way off. He sometimes confuses events, as with several incidents in the Vicksburg campaign.

Narrative of Military Operations, directed, during the late war between the States. Collation: Complete with all pages. References: Howes J 167; Nevins II, p. 68; Eicher 257; In Tall Cotton 101; not in Sabin.

Provenance: Handwritten - Henry Preston. Binding: Hardcover; tight and secure. 9.25in X 6.5in (23.5cm x 16cm). This item is in the category "Books & Magazines\Antiquarian & Collectible". The seller is "schilb_antique_books" and is located in this country: US.