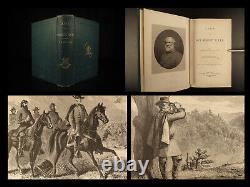 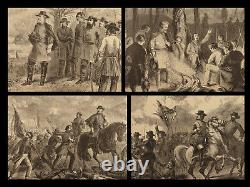 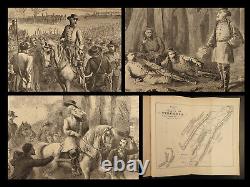 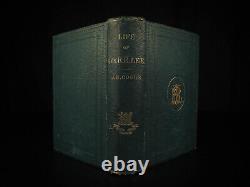 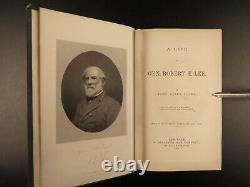 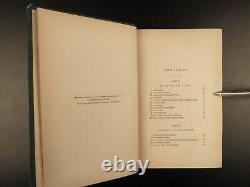 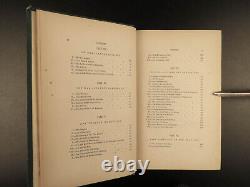 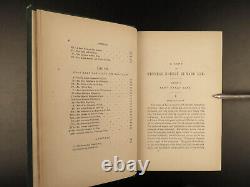 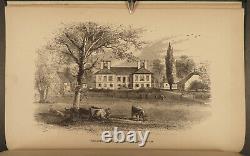 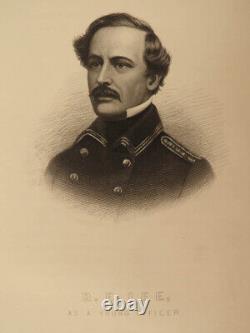 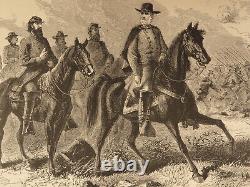 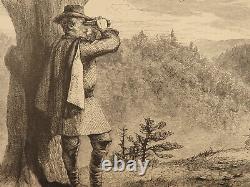 During the American Civil War, Cooke served as a staff officer in the Confederate States Army cavalry. After he started writing, he almost immediately became a successful novelist and prolific short story writer, eventually authoring 31 books and almost 200 published articles and poems Even before the end of the war, in 1863, Cooke wrote the first of several popular biographies, that of Stonewall Jackson. His later efforts at biography, such as this biography of Robert E.

Lee as well as officers that he had personally known, were considered more accurate that his early Jackson biography. Was published just after Lee's death. It includes 25 illustrations and maps. Lee by John Esten Cooke with illustrations, portraits, and maps. Collation: Complete with all pages. 24 engraved plates and 1 folding map. 9.25in X 6.25in (23.5cm x 16cm). This item is in the category "Books & Magazines\Antiquarian & Collectible". The seller is "schilb_antique_books" and is located in this country: US. This item can be shipped worldwide.