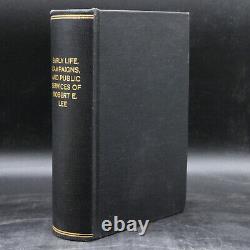 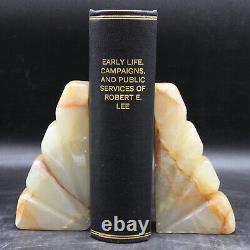 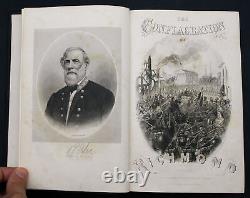 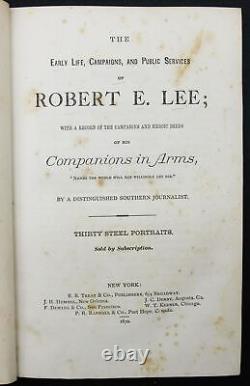 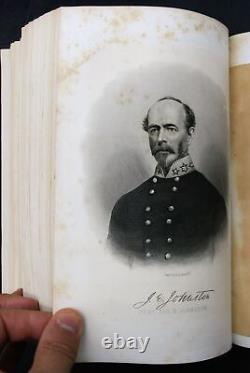 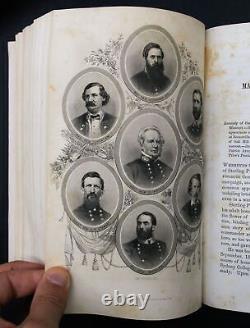 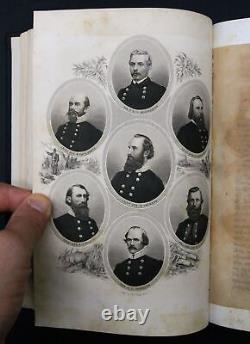 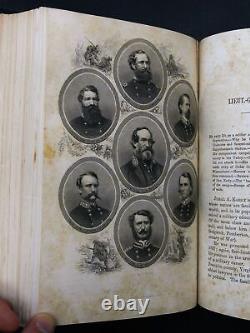 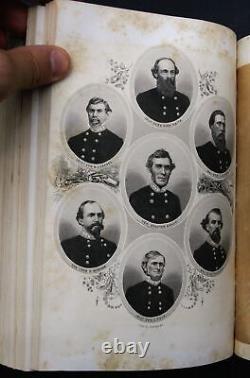 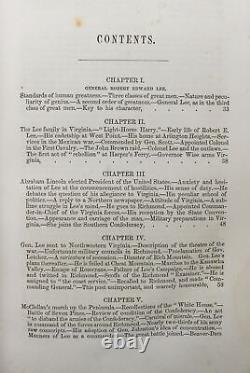 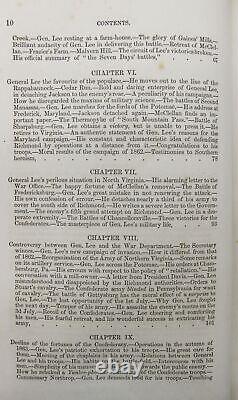 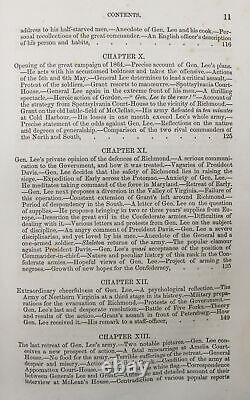 Edward Alfred Pollard (February 27, 1832 - December 17, 1872) was an American author, journalist, and Confederate sympathizer during the American Civil War who wrote several books on the causes and events of the war, notably The Lost Cause: A New Southern History of the War of the Confederates (1866) and The Lost Cause Regained (1868), wherein Pollard originated the long-standing pseudo-historical ideology of the Lost Cause of the Confederacy. Written after the war, these works advocated white supremacy, supported the relegation of blacks to second-class status, and accused the Union and federal government of alleged excesses committed both during and after the war. The books gave two different descriptions of the causes of the war and the nature of Southern society: The Lost Cause claimed the main reason for the war was the two opposing ways (largely slavery) of organizing society, and viewed slavery as key to the nobility of the South, while The Lost Cause Regained argued that the primary reason for secession was not slavery, but the preservation of state sovereignty.

The latter viewpoint reflects much of Pollard's post-1867 attempts to reconcile former pro-Confederacy ideas with new realities, patriotism, and free-labor unionism. We offer rare and important books from Literary Classics and Children's Books to Americana and Civil War. Over the years we've had many of the great landmarks of literature as well as thousands of other interesting and collectible books in all categories. If you are looking for a book we don't have listed right now feel free to reach out and you'll be the first to know when we list the titles you're looking for. We're also available to answer questions about our books or provide additional photos.

All dust jackets are placed in clear mylar protective covers to preserve them for your collection. All books are guaranteed to be as described. We have been in the field for almost 20 years and have a depth of knowledge in the identification of first editions and the authentication of signatures.