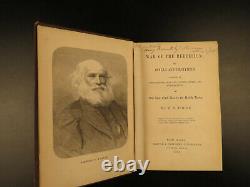 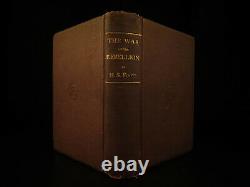 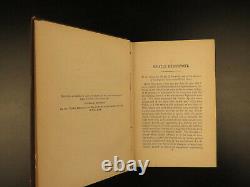 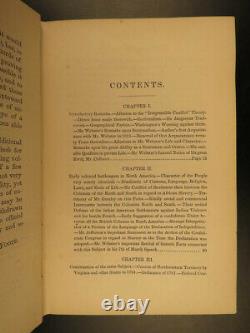 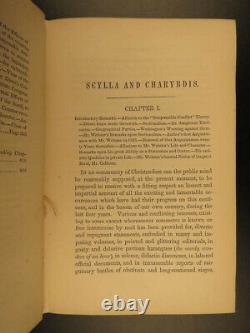 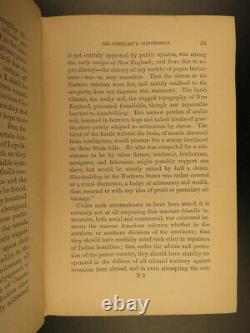 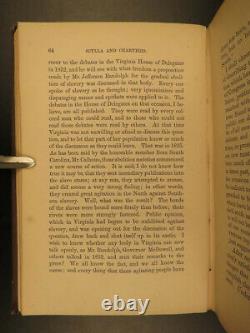 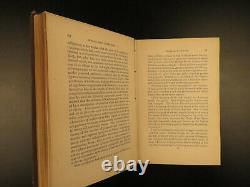 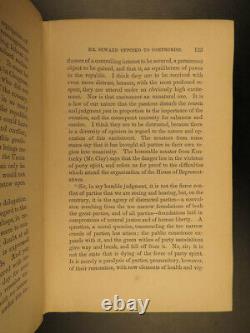 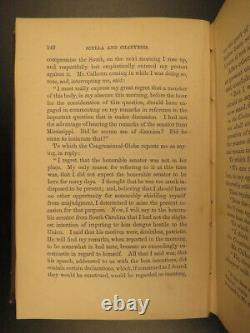 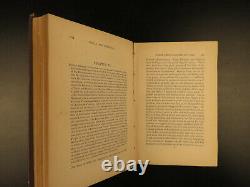 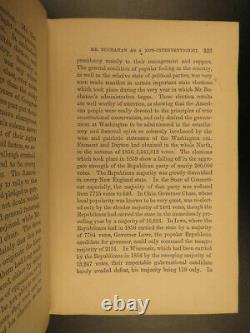 War of Rebellion Civil War Confederate Congress Slavery Henry Foote. I have lived a good while, and I sometimes flatter myself that I have not lived altogether in vain. Henry Stuart Foote was an author, politician, and lawyer in the 1800s. During the Civil War he was a member of the Confederate Congress, even though he was opposed to slavery and secession. In addition to legal and political interests, Foote was also an author.

His books include Texas and the Texans, History of the Southern Struggle, Reminiscences, Bench and Bar of the South and Southwest, and more. His book War of the Rebellion is his account of the Civil War making clear his position on slavery and reconstruction, which were against the Souths position. It provided a good firsthand chronology of events, including copies of important correspondence the works main themes revolved around harsh criticism of Jefferson Davis and his administration and Footes obvious attempt to align himself with the current Republican government. The Evangelical Quarterly Review says. The book sheds much light on some important events, and the last two chapters give us an inside glimpse into the condition of things in the Southern Confederacy.

This 1866 edition includes a beautiful portrait frontispiece of Henry Foote! War of the rebellion; or, Scylla and Charybdis. Consisting of observations upon the causes, course, and consequences of the late civil war in the United States.

Collation: Complete with all pages. Binding: Hard Cover; tight and secure. 7.5in X 5.5in (19.5cm x 13.5cm). The item "1866 1ed War of Rebellion Civil War Confederate Congress Slavery Henry Foote" is in sale since Tuesday, December 17, 2019. This item is in the category "Books\Antiquarian & Collectible".

The seller is "schilb_antique_books" and is located in Columbia, Missouri. This item can be shipped worldwide.