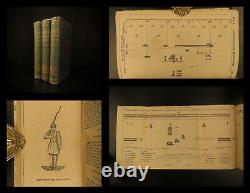 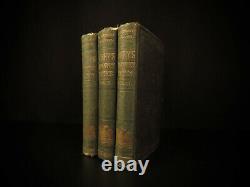 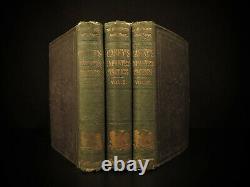 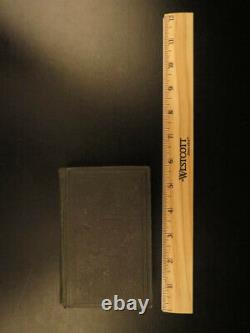 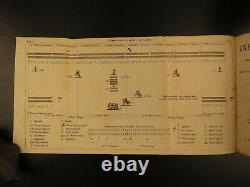 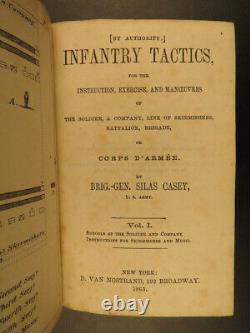 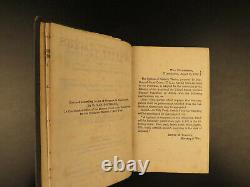 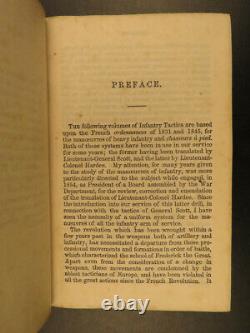 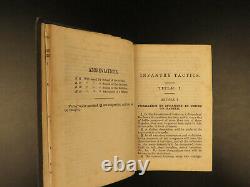 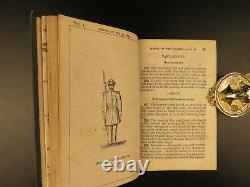 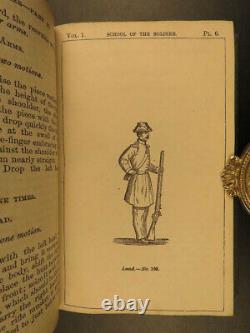 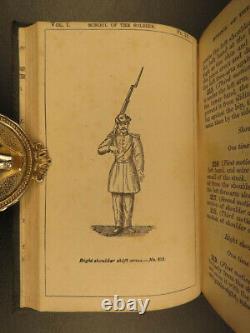 This work was written for soldiers, teaching them infantry tactics, marching, combat exercises, and studies of battle. According to Major Raymond Scott Eresman. Unlike Hardee, Caseys manual included a third volume governing brigade and higher formations. He made two significant changes to brigade, division and corps infantry formations.

One was the size of each of these formations The other major change in this volume was his alternative ways of deploying brigades and divisionsIn the 1800s army leaders commanded and controlled their troops by visual and aural means The drill manuals used very specific terms and musical calls to direct action. A commanders control of his troops was severely affected by trees, ground cover, obstacles, and the noise of battle. The New Yorker of the day said. Based on the best precedents, adapted to the novel requirements of the art of war, and very full in its instructions, Caseys Tactics will be received as the most useful and most comprehensive work of its kind in our language. The War Department in Washington on August 11, 1862 said. The System of Infantry Tactics by Brig-gen. Having been approved by the President, is adopted for the instruction of the Infantry of the Armies of the United States, whether Regular, volunteer, or Militia (Jomini). This 1865 edition set is complete with 73 illustrations and folding charts of drills!

Infantry tactics, for the instruction, exercise, and manoeuvres of the soldier, a company, line of skirmishers, battalion, brigade, or corps d'armee. Collation: Complete with all pages: 3 volumes.

Schools of the soldier and company. Instructions for skirmishers and music. Evolutions of brigade and corps d'armee - 183, [9]. 97 illustrations with folding diagrams. Antoine Henri baron de Jomini, Political and Military History of the Campaign of Waterloo; Major Raymond Scott Eresman, Union And Confederate Infantry Doctrine In The Battle Of Chickamauga; Sabin 11328. Binding: Hardcover, tight and secure.