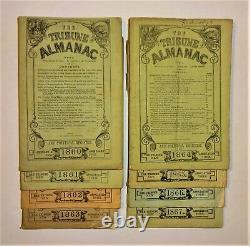 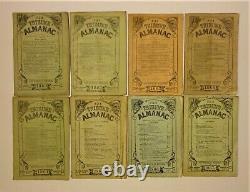 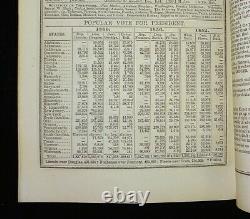 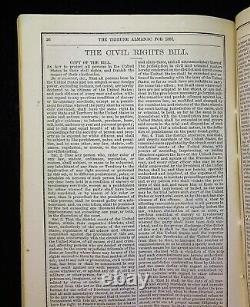 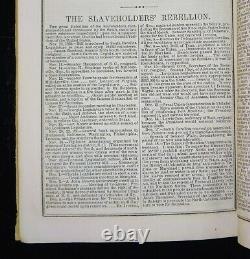 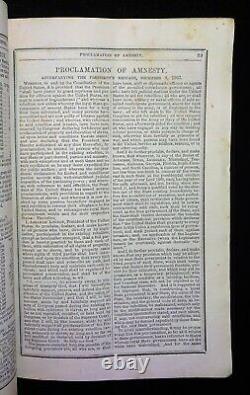 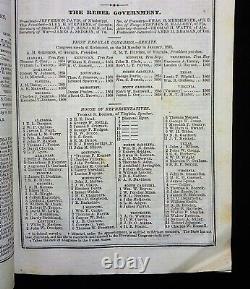 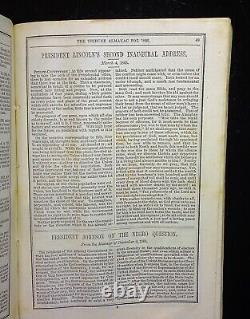 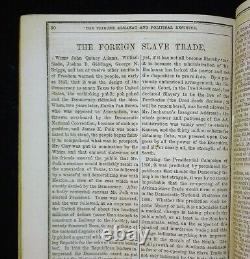 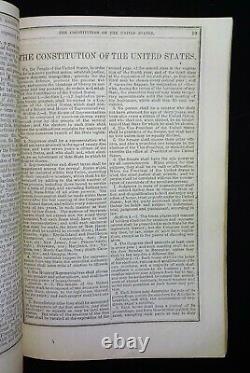 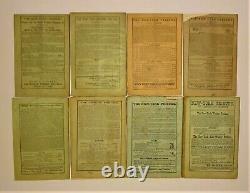 This is a lot of 8 Civil War-era issues of "The Tribune Almanac and Political Register" - included are the consecutive years 1860 through 1867. Published by Horace Greeley & Company and The Tribune Association in New York. Each issue contains a monthly calendar with moon phase/tidal information Occultations, Seasons, Time, etc.